Know Everything About US DoD 5220.22-M Data Wipe Standard for Data Erasure 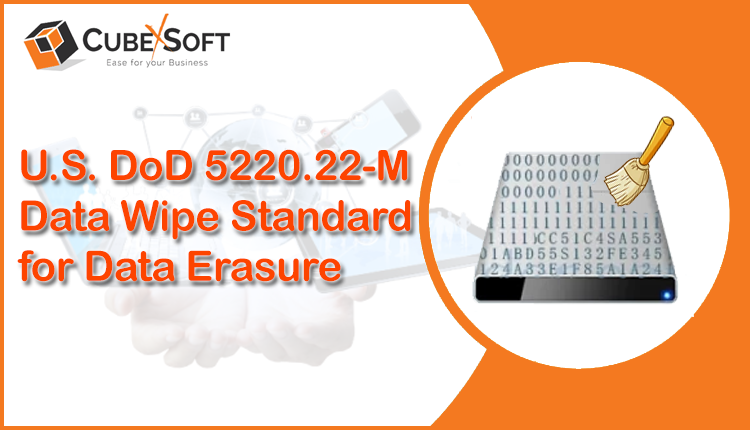 Do you know anything about DoD 5220.22-M wiping standard for drive erasure? There are several standards, well-defined during the last few decades, to control data erasure and other data wiping procedures for regulating safe and compliant media cleaning/sanitization practices. Data shredding is important for businesses/ government agencies to avert loss of confidential/sensitive information from storage devices like USB drives, hard drives, server, flash drives etc.

For data wiping procedure, these standards regulate the overwriting patterns and cycles (passes) documented by government administration and private organizations, from all across the world. For Example, the U.S. Department of Defense (DoD), the U.S. Naval Forces and the U.S. Air Force have their media sanitization standards. All other examples include – British HMG (Her majesty’s government) Infosec standard, New Zealand Government’s Community security bureau (NZSIT) etc.

In this article, we will explore about the U.S. DoD Standard 5220.22-M data wipe standard. You will get insight about how to apply the hard disk drive wiping standard on a business scale using Department of Defense (DoD) data erasure software.

This standard is globally accepted data sanitization method practised by government agencies and private organizations to wipe media storage drives across the world. It also stipulates the standard procedures and requirements for cleaning information systems that stores confidential information. It recommends inspecting of all addressable locations, overwriting them with a character, its counterpart and then again with a random character to delete the information and clean the storage media.

The DoD 5220.22-M Data Wiping Standard stipulates a process for overwriting Hard Disk Drives with the instances of ones and zeroes. The standard signifies the execution of three secure overwriting passes alongwith verification at the termination of final pass.

Pass 1 – All identifiable positions have binary zeroes overwritten on them.

Pass 2 – All identifiable positions have binary ones overwritten on them.

Pass 3 – All identifiable positions have random characters overwritten on them.

However, there are some other modified instances of DOD standard with slight alterations, in use too. The variations occur in the characters usage, their accomplishment, frequency of checks performed. For instance, a modified DoD 5220.22-M version uses 97 number for the last pass, instead of using the random character

What is the Basis of US DoD Data Erasure Algorithm

The standard was developed in 1995, for high security organizations like the Pentagon etc. Soon after its introduction, this standard set a breakthrough benchmark for data deletion, via its Department of Defense Information Assurance Certification and Accreditation Process (DIACAP).

Why Use the Standard DoD 5220.22-M Data Sanitization Method?

This standard delivers the most recognized method for data destruction. And it is still echoed as the best industry standard for Media storage wiping in the United States. When you are having a high-capacity Hard Disk Drive or various storage drives in your stock, The DoD 5220.22-M data destruction process takes less amount of time as compared to another more comprehensive data shredding methods, for example, the Gutmann standard that comprises of 30 passes/cycles.

Additionally, the US DoD 5220.22-M wiping standard performs a check after finishing every pass. This guarantees that the data overwriting is executed precisely. Besides adding zeroes and ones, the DoD 5220.22-M standard writes random characters to disk data location. This inclusion of random characters for disk overwriting eliminates the chance of data recovery from them.

By utilizing a professional DoD Data Wiping software, you can easily and efficiently execute the US DoD 5220.22-M data erasure standard. One such tool is CubexSoft Data Wipe Tool – a comprehensive utility that is capable of implementing DoD 5220.22-M and numerous other globally accepted data wiping standards and helping government, federals, private institutions with regulatory observance. The software is developed to wipe data from all media storage drives and devices. Additionally, the software is quite simple to use and proves to be a handy utility for both technical and non-technical users.

What are the Restrictions of DoD 5220.22-M Data Erasure Standard

Despite being considered as the gold standard for data wiping for many years, DoD data erasure standard was suspended owing to other recent standards, such as NIST SP 800-88. The major cause for this restriction is the inadequacy of this method pertaining to cleaning flash memory. This standard was designed in such a manner that it is incapable of deleting chip-based memory like SSD. Due to this, many government agencies like DoD, the Nuclear Regulatory Agency, the Department of Energy, the Canadian Standards Association, no longer quote the DoD 5220.22-M as a safe and secure data erasure standard.

US DoD 5220.22-M data wipe standard is still an incredible and highly regarded utility because of its ability of delivering a robust 3-pass deletion that is both thorough and efficient. So, most agencies abide by the DoD standard as a crucial element of their media storage/hard disk drive wiping and destruction procedure. Department of Defense (DoD) conforming data wipe software like CubexSoft Data Wipe Tool, supports to wipe HDD as per the US DoD standard and create secure reports and certificates for audit tracks. 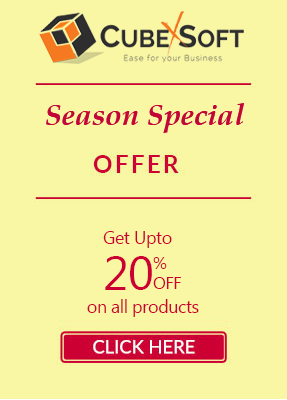 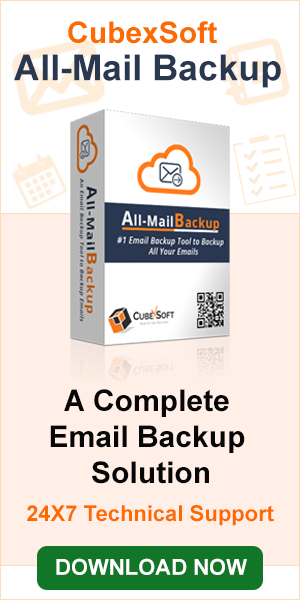